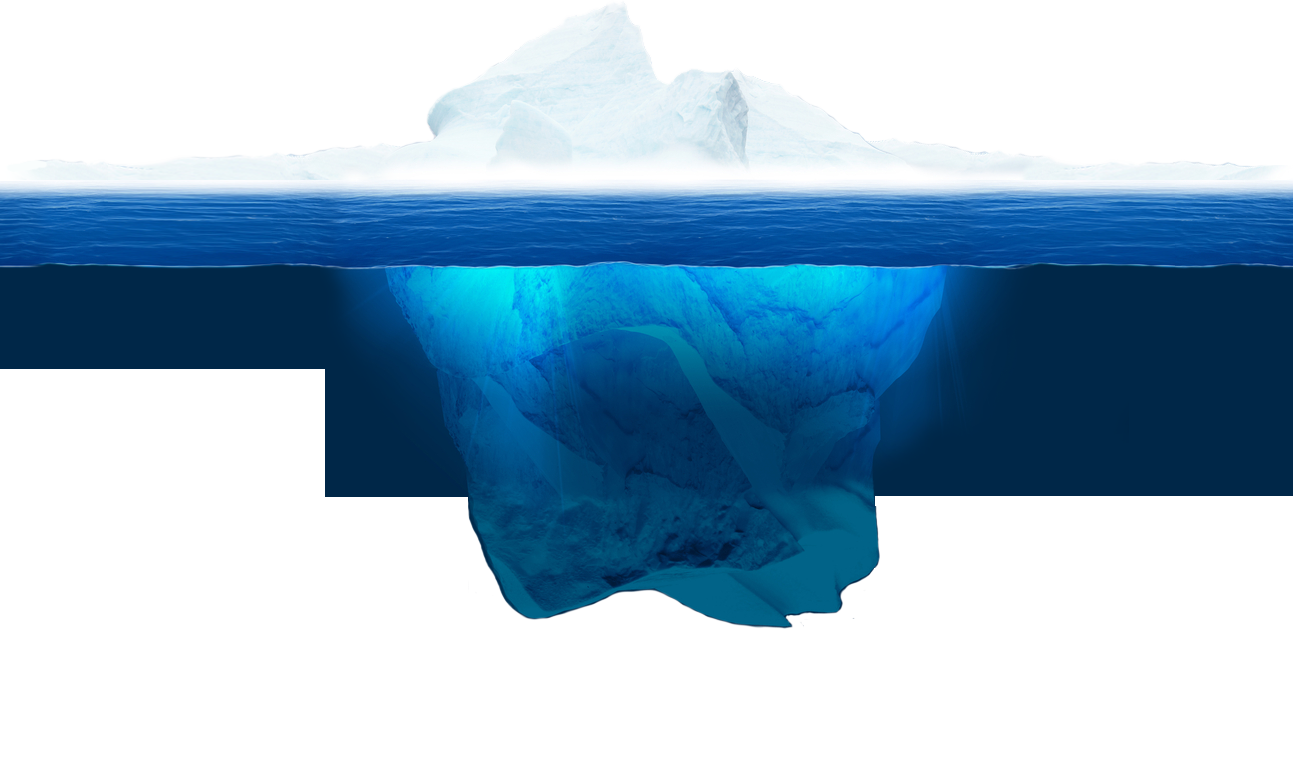 PLUS discounts on tours to the Kenai Fjords National Park for those making
lodging reservations through this service..